We believe God created our natural world and that people are the culmination of that creation. People matter to God and to us!

We believe that we are all individuals and as such need individual (not cookie cutter) care. Our protocols could easily be called “strategies” as we customize care for each person.

We believe that replenishing naturally occurring co-enzymes, vitamins and minerals can be lead to naturally better health. We believe that the NAD Treatment service and Auriculotherapy to quit smoking is a safe and effective tool.

We believe that if you are going to travel for this revolutionary service that there is no better place than our centrally located facility. We are within a days drive from much of the US. Let the hospitality and beauty of the Lake of the Ozarks nestled in the lush Ozark hills put you at ease.

Chad graduated from Calvin College in Grand Rapids MI and some of his favorite memories include playing hockey for the Knights and his semester in Spain. Katie graduated from Wheaton College in IL with a degree in Psychology and just knew that she wanted to work with people to make a difference. After college, Chad and Katie met at church and quickly took the plunge into marriage. Their first business together was a literal plunge – a bungee jump business at a lake that neither had ever visited. Their intent was to be there “for the summer” but summer turned to fall and then seasons to years. It seemed like a God had led them there and they were supposed to be there. The bungee craze came and went but Lake of the Ozarks remained their home. Although lake life is relaxed and casual, Chad’s inventive and passionate nature was fed there and gave birth to inventions and business ventures.

Fast forward a few years and despite a happy home and family, life took an unexpected turn as Chad battled alcoholism. He tried a number of times to quit on his own and even joined an AA group which he attended regularly. None of this support or determination was enough to overcome the urge to drink. He would give into the desire to drink every couple of days and then…. try again. He and Katie became increasingly discouraged by this cycle.

A close friend Dan then told them about NAD treatment. They started checking it out on the Internet and the claims seemed too good to be true. Then, another friend Jen, who had tried inpatient and outpatient rehab as well as AA but always eventually relapsed, went to treatment. After the treatment, Jen reported that the craving for it was gone and that she could actually go out and not think “wow, that looks so good” when she saw other people drinking. It didn’t cross her mind! Chad and Katie needed no more convincing than hearing a firsthand account from someone they knew. So, with that encouragement, Chad went through the IV Neuro Recover treatment. He went in skeptical and came out changed! The desire and cravings for a drink were gone. This freedom from the urge and desire to drink changed Chad’s life. And Katie’s life. And their families. It literally is an answered prayer!

Both Chad and Katie were/are amazed that NAD treatment was not better known and more accessible. Staying true to their “lets get this out there” style, they and their friend who had recommended treatment began to do their homework and search out like-minded partners. They now bring this life changing Neuro Recover treatment home ….to the Lake of the Ozarks, in the heart of the country. Their hope is that by helping others God will continue to make something beautiful out of their story of brokenness to restoration 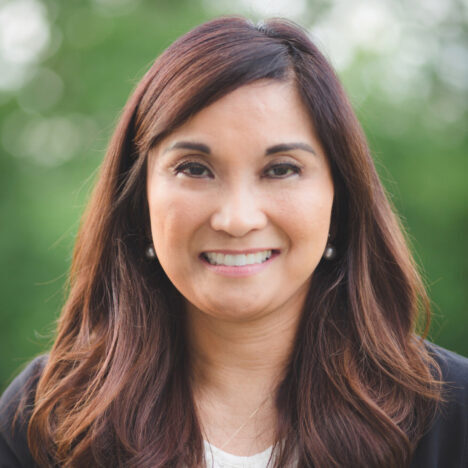 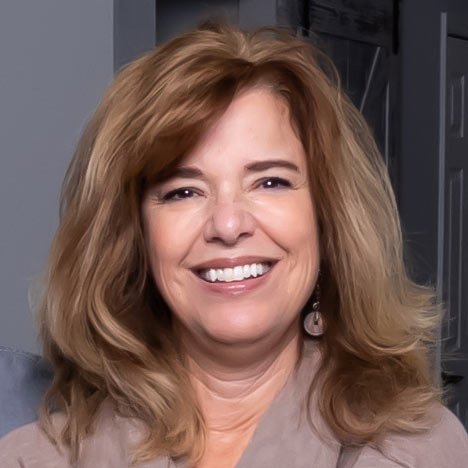 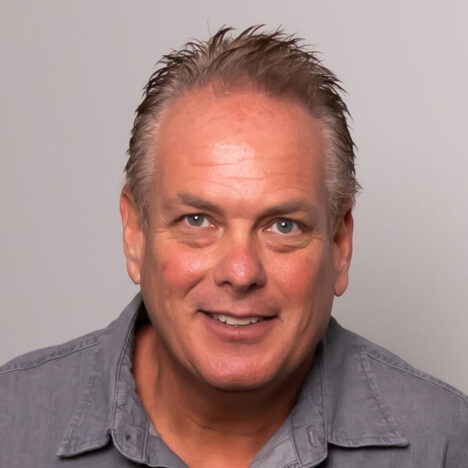 Our Home Is Your Home

Come with us as we show you a unique insight into our relaxing state-of-the-art facility at New Spring Wellness Center. We take great pride to accommodate you and make you feel as comfortable as possible. We’re fully equipped with everything you need to relax in a warm and friendly environment during your visit.